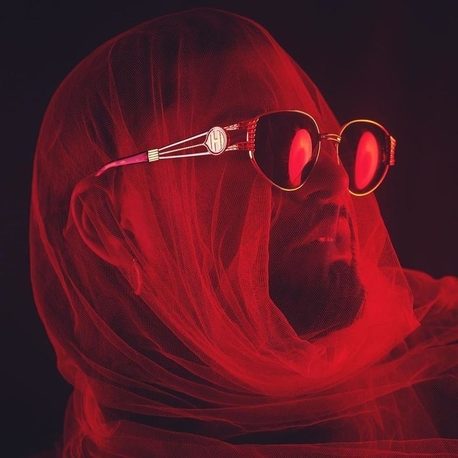 Recognized in Rolling Stone India in 2018 as the next global artist to watch out for, Balu is a R&B singer/beatboxer artist with roots in South Asia & Toronto. Balu is the son of Sri Lankan Tamil refugees who made their long journey to Canada in the late 80s and settled in an Afro-Caribbean neighbourhood in Toronto (Eglinton West) where Balu was raised most of his life. His artistry then reflects the East-meets-West nature of his upbringing. Currently, his music is being played on radio stations around the world.

Balu’s influences range from Tamil actor and choreographer Prabhu Deva to Nina Simone, Pharrell and American R&B singer Musiq Soulchild, along with a huge admiration for Michael Jackson’s musicality. Balu found solace in R&B after facing severe depression in his mid-20s. He created his songs, as a place to release his anxieties, toxicity, reflections, frustrations and challenges through rhythms and blues. In his early teens, Balu developed an interest in beatboxing and he still utilizes this skill in his songwriting and music production. Balu has been part of the direction all of his past music videos, the concepts of which come to him from visions when recording.

Balu’s destiny is to become a new kind of South Asian film star while performing his own songs (the new “Dhanush” from Toronto) while breaking down stereotypes and stigmas. Balu promises to share his story in a way that will resonate and give credit to the communities and lived experiences that have helped to shape him. Expressing his musical identity meant grasping the complexities within himself first. He aims to become everything he never had.