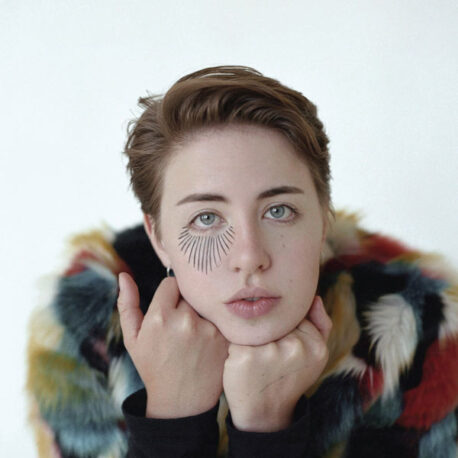 Russell Louder (they/them) is a trans artist originally from Prince Edward Island, living part-time in Montreal and Charlottetown. They make electro-pop that’s carried by a powerful clear voice reminiscent of Florence and the Machine, London Grammar, Austra, Eurythmics or La Roux. You only have to see Russell Louder in concert once to fall for the luminous and authentic world they built, both poignant and danceable, just like their music. Their debut album, Humor, was released on February 2021.