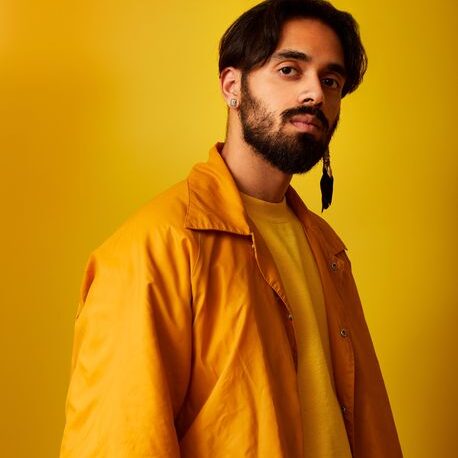 Siddartha is a rapper from Brampton ON, and has been making waves in the city since dropping his debut project: Reflections of a Stranger.

Being compared to the likes of Kendrick Lamar and J.Cole;

Siddartha’s chilling story was sponsored by Ryerson University and The Gladstone Hotel to raise awareness on mental health.

Since the release of his album last summer, Siddartha has performed all over the city; including The Gladstone, The Drake, and many more. He was a featured artist for Toronto’s Half a Concert, selected to be a part of Manifesto’s Discovery Series, and the recent winner of the R.I.S.E and Flow Challenge. He has steadily been building his accolades. Currently, Siddartha has plenty of new music and content on the way for 2020.