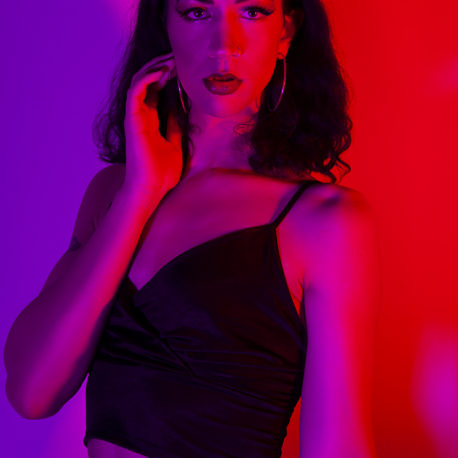 Sofia Fly is a DJ/Producer/Vocalist from Toronto. A Trans Woman and Queer nightlife Queen, she frequently DJs at some of the biggest Queer parties in Toronto and recently started her own party series called Bitchcraft.  Named one of NOW Magazine’s “artists to watch in 2020”, her songs feature poetic party-girl lyrics set to a latin inspired fusion of trap and house music. She released her debut EP “Rosé” in 2019 available on all streaming platforms