Some of the notable acts from 2022 included Brampton-based Nicole Chambers, who headlined with her full band drawing a great crowd. EverythingOShauN rocked the stage with his mixture of hip hop and afropop and Rexdale-based Thelonious kicked off day 1 performances with an energy-packed set. 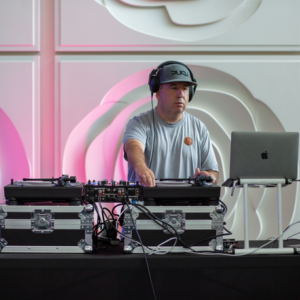 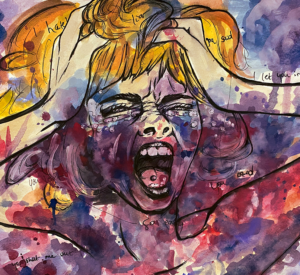 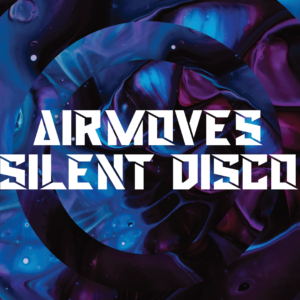 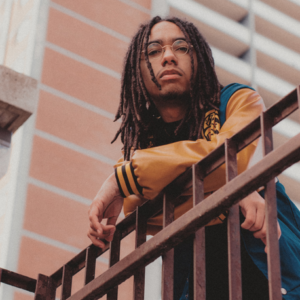 TheloniousA Toronto native artist on the rise and a student in the art of poetics. Known for proudly representing his hometown of ... 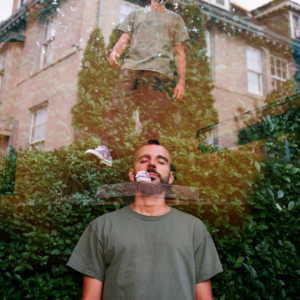 DatsunnLiving in Windsor, and collaborating with his Detroit based crew Raresounds World, Datsunn has released a series of singles, ... 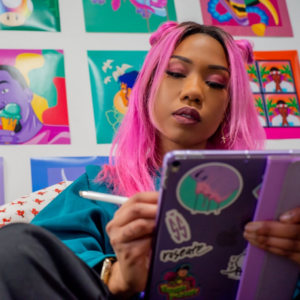 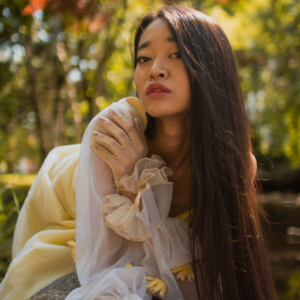 ShqdelEmbodying “syncopation’, she is an interlude in human form. She releases energy through visual, sonic and lyrical ... 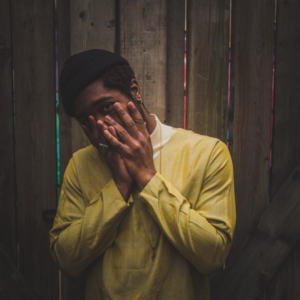 TremayneTremayne is a Toronto grown hip hop artist, known for his prolific performances and universally respected for his visceral ... 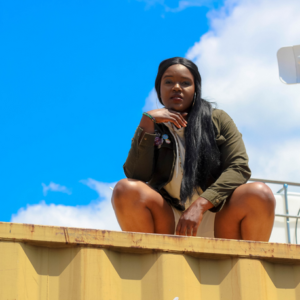 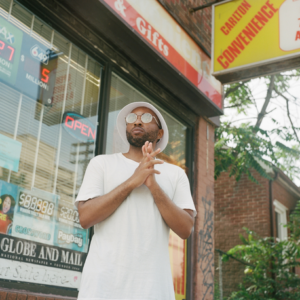 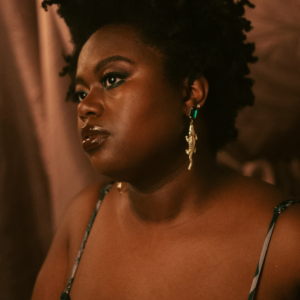 NICOLE CHAMBERS + BANDCanadian singer and songwriter Nicole Chambers is redefining the music scene with her keenly nurtured musical talent. With a ...